Textastic is a simple and fast text, code, and markup editor. With support for more than 80 source code and markup languages, it brings the powerful syntax coloring engine of the popular iOS code editor to the Mac: 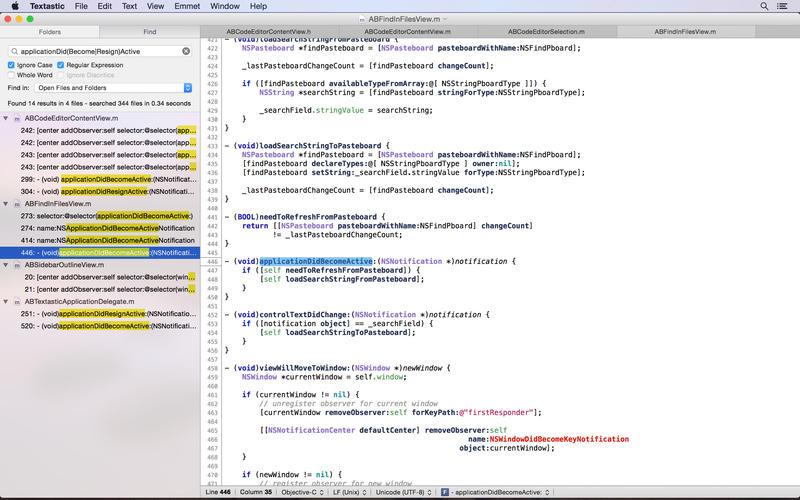