Note: A BBEdit 13 serial number is required to use licensed features in this version 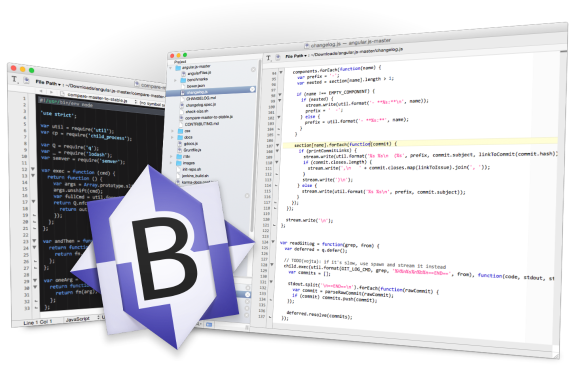